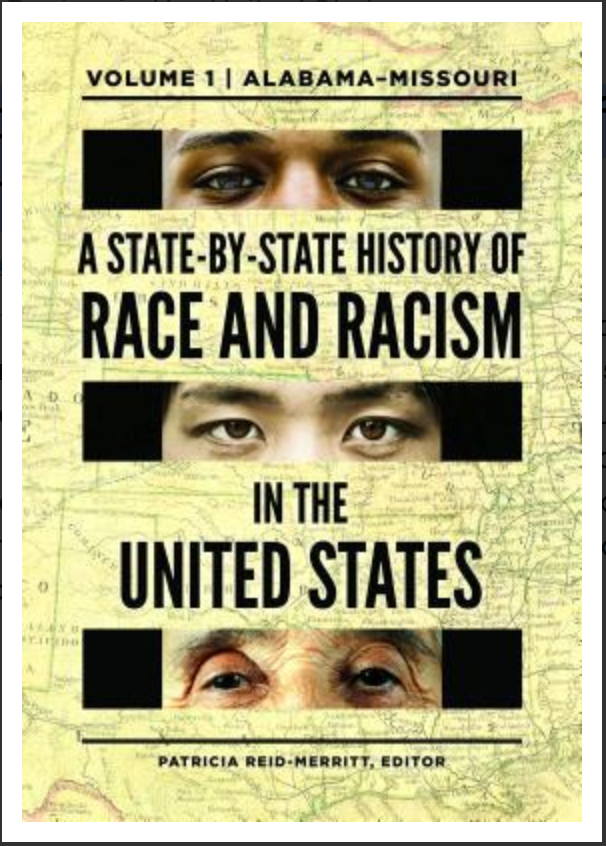 SKU 00494
$19.99
In stock
1
Product Details
From the initial impact of European settlement on indigenous populations to the racial divides caused by immigration and police shootings in the 21st century, each American state has imposed some form of racial restriction on its residents. The United States proclaims a belief in freedom and justice for all, but members of various minority racial groups have often faced a different reality, as seen in such examples as the forcible dispossession of indigenous peoples during the Trail of Tears, Jim Crow laws' crushing discrimination of blacks, and the manifest unfairness of the Chinese Exclusion Act.Including the District of Columbia, the 51 entries in these two volumes cover the state-specific histories of all of the major minority and immigrant groups in the United States, including African Americans, Hispanics, Asian Americans, and Native Americans. Every state has had a unique experience in attempting to build a community comprising multiple racial groups, and the chronologies, narratives, and biographies that compose the entries in this collection explore the consequences of racism from states' perspectives, revealing distinct new insights into their respective racial histories.

Why spend $250+ when you can access all the same info thru this ebook in fraction of cost.